Prediction and betting tips as Aston Villa take on Brighton & Hove Albion at Villa Park in Matchday 9 of the 2020/2021 Premier League season. 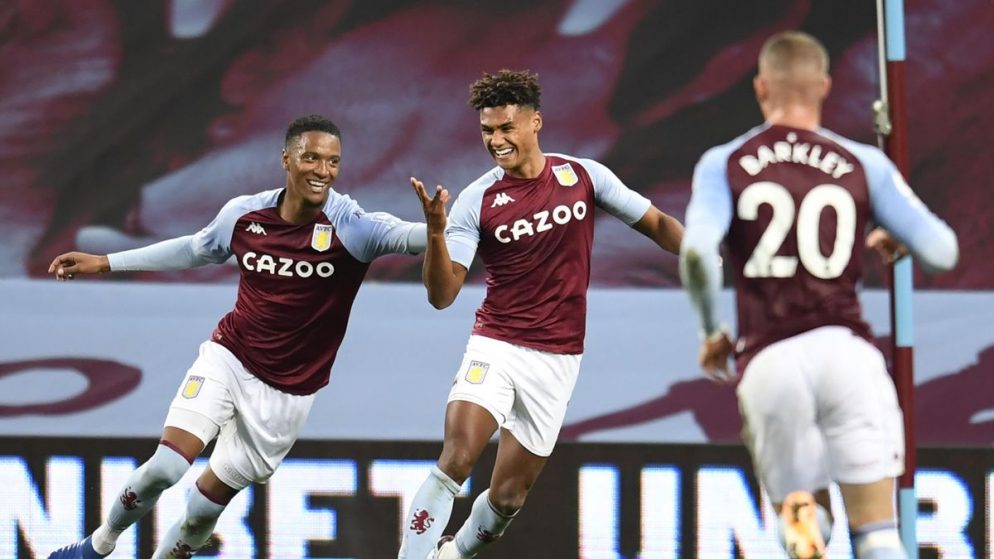 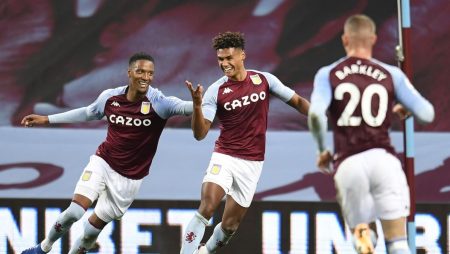 In matchday 9 of the 2020/2021 Premier League season, we see Aston Villa take on Brighton & Hove Albion at Villa Park on 22 November 2020. Villa closed out their last game with a comfortable 3-nil win over the Gunners.

Whereas Brighton had to grind out a nil-all draw with Burnley, just a week after a demoralising Spurs defeat, courtesy of goals from Gareth Bale and Harry Kane.

However, after having a couple of weeks to reflect on their season, is this the challenge that Brighton need to spark their campaign?

Villa is the clear favourites heading into this matchup, Brighton will be looking to come out fresh from the international break and kickstart their season. It’s a big task, though, with an Aston Villa team that is firing on all cylinders in their goal-scoring department.

In matchday 9 the Villains will be hoping to stay on course with their winning ways after an exceptional win against the Gunners prior to the International break. After a great start to the season, they had been dealt a couple of blows after consecutive defeats prior to the Arsenal game – against a high flying Saints outfit and a newly-promoted Leeds team.

The Villains can be relied upon to attack at every opportunity and should be able to hold off the Seagulls and collect all 3 points.

Aston Villa will be hoping all their International stars return healthy from the break. Douglas Luiz and Emiliano Martinez were away with South American games for Brazil and Argentina, while the following players all participated in Euro qualifiers:

On the injury front, goalkeeper Tom Heaton and striker Wesley are still unavailable.

Unfortunately for Brighton, they’ve had a terrible start to their 20/21 Premier League campaign and currently sit in 16th spot with just one win so far. Although they have shown signs of improvement they simply haven’t been unable to convert solid periods of game-control during matches into the goals needed to produce vital points on the table.

They’ve only managed to score an average of 1.38 goals per game with striker Neal Maupay producing four of those goals. There isn’t much support coming from the remainder of the team with no other players managing more than one goal for Brighton.

The Seagulls had several players on representative duty during the recent International break and will be hoping that those players are able to make it through CoVid-19 testing procedures unscathed.

Solomon March is hoping to be fit enough to return along with Trossard, Connolly and Walton. Lewis Dunk should return from suspension which will give some hope to the supporters.

Comparing form over the first 8 games the Villains should take all 3 points, particular with home ground advantage.  With the Seagulls poor form and a terrible away record, we cannot see them returning to the south coast with anything from this match.

Our prediction is a 3-1 win for Aston Villa, cementing their position in the top 8 and continuing the pressure on the top four with a game in hand.