Check out our Burnley vs Crystal Palace predictions and betting tips for the Matchday 9 fixture at Turf Moor. 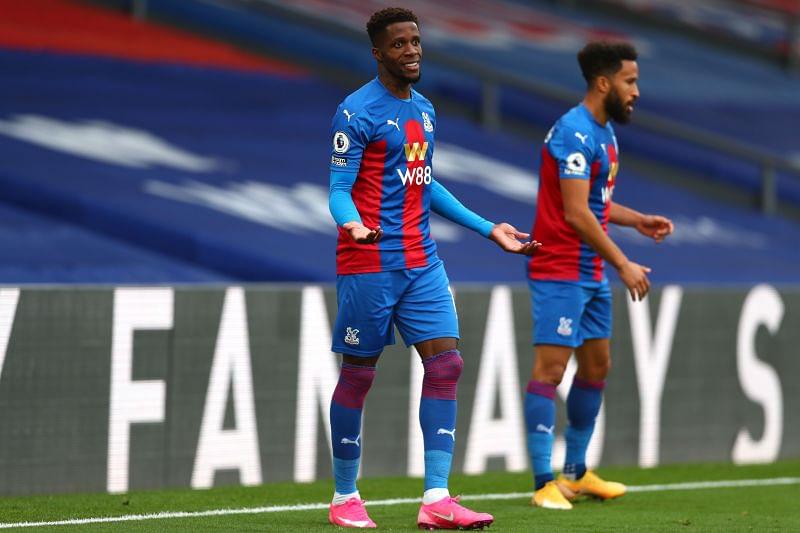 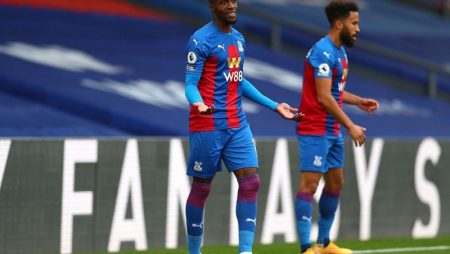 With the Clarets inability to score and the strike threats from the Palace attack and midfield, it is difficult to see anything but a Crystal Palace win in this fixture.

Unfortunately, the confidence of the Clarets is at a low, and with them already sitting precariously in the relegation zone morale will be a factor in their matches. Failure to score in their last four outings does not bode well for their chances against Crystal Palace in this one.

It is very hard to see where their goal scoring will come from but they will hope that they can at least hold off the potent Palace attack.

The return of Ben Mee prior to the international break was a big boost for the Clarets and Sean Dyche will hope that his probably best defense will be available.

With Phil Bardsley, Robbie Brady, Erik Pieters and Dale Stephens all putting a case for a return to action, this could be the Clarets chance to start their recovery.

Injuries and returning players for the Clarets:

A big win last time out against Leeds had continued their run of form, unfortunately, the international break happened at the wrong time and may potentially have derailed that consistency. With the likes of Wilfried Zaha up front appearing to have refound his form, and both Michy Batshuayi and Jordan Ayew remembering where the net is, the Eagles have strength in attack once again.

Ex-England manager Roy Hodgson has managed to combine some old and new talent that is clicking this season. He has selected well from the transfer pool and will be confident of getting all three points in this matchup.

The Eagles will be hoping for good news on the injury front – from the likes of Eberechi Eze, Joel Ward and James Tomkins. Meaning an almost full strength squad will be music to Roy Hodgson’s ears.

With the differences in recent form and the Clarets leaky defence, it is hard to expect anything other than a Crystal Palace win here. It appears that the Clarets’ only chance is to regain confidence among their defensive formation and scrap to a hard-fought draw.

The strike force of the Eagles should probably see them through, and return south with three valuable points.

Our prediction is a 2-1 win for the Crystal Palace, taking them into the European spots and cementing Burnley deeper in the relegation zone.