Tottenham Hotspur are just two wins away from ending their lengthy silverware drought. Spurs were up against Stoke in the Carabao Cup quarter finals. 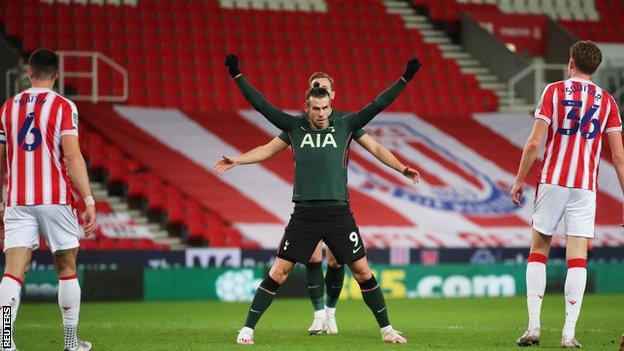 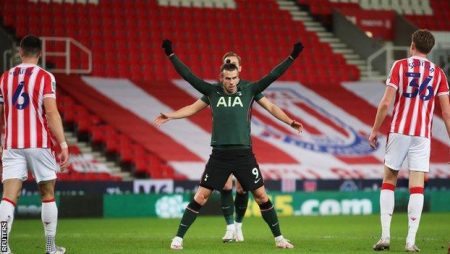 We’ve got you covered with the all the fixtures and the latest Carabao Cup quarter-final review for Stoke City vs Tottenham, direct from Britannia Stadium.

Spurs turned around their recent slump in the Premier League with a win against Stoke City at the Britannia.

The 3-1 win sets Tottenham up for a semi-final fixture with Premier League club-killer Brentford in the New Year. If Jose Mourinho’s men manage to make it to the final, they have a chance of breaking their long trophy drought. However, this would come against one of the Manchester clubs.

There is little to compare the two teams on paper, with Mourinho’s Spurs filled with world-class talent and Stoke City being confined to the Championship in recent years.

While the 3-1 result will help build confidence for Harry Kane and co, the scoreline doesn’t reflect Mourinho’s urgency during the game.

Tottenham dominated much of the first half but only had one goal to show for their possession. That goal coming from a long-range glancing Gareth Bale header in the 22nd minute. Bale was withdrawn from the lineup at half-time, with Heung-min Son replacing him upfront. Mourinho confirmed that Bale had decided he could not continue while walking down the tunnel, the injury is related to Bale’s calf.

Shortly after play resumed, the Spurs result was in jeopardy as Stoke levelled the score in the 53rd minute as Jordan Thompson tucked away Jacob Brown’s cross inside the left post.

A Ben Davies hammer thundered the ball into the net giving Spurs their second, regaining the lead in the 70th minute. Son would have scored the third goal if it wasn’t for an incorrect flag for offside. The final scoreline had no doubts, as Moussa Sissoko played in Harry Kane who blasted the ball across the Potters keeper and into the top of the net in the 81st minute.

The second half of the Carabao Cup fixture was uninspiring for Spurs, but the midfield combination of Pierre-Emile Højbjerg and Harry Winks is where the game was won by Tottenham. Both Højbjerg and Winks controlled the game from here, creating the foundation and Winks creating the assist for Gareth Bale’s opening goal.

Spurs will go on to face Brentford in the Carabao Cup semi-final fixture on 5 January 2021. 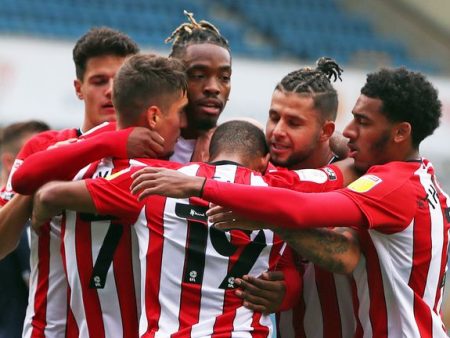