The Brentford Bees strike again! Their latest Premier League victim is Newcastle United, as they cruise to a victory in the Carabao Cup quarter-finals. 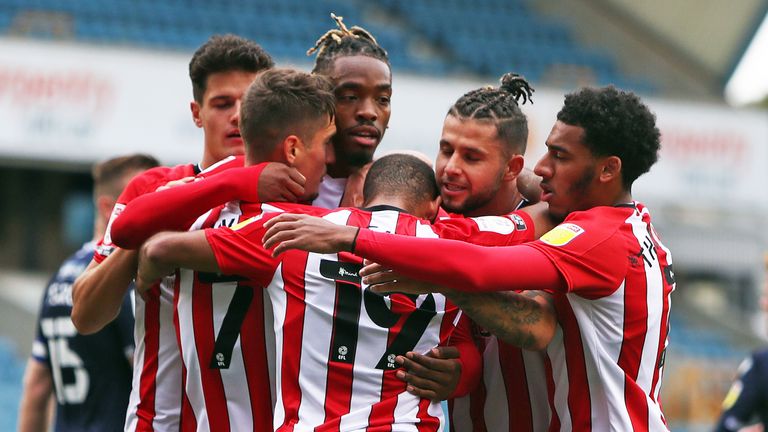 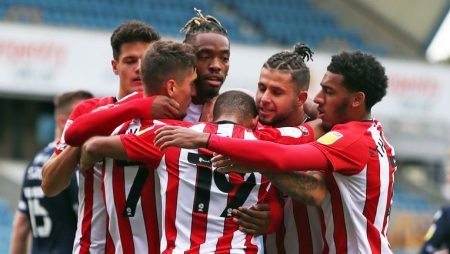 Are you looking for the draw and the latest Carabao Cup quarter-finals review? We’ve got coverage of the results for Brentford vs Newcastle United straight from Brentford Community Stadium.

Premier League giant-killers Brentford reached their first Carabao Cup semi-final with a deserved 1-nil win over Newcastle United this morning. Unfortunately for the Magpies, this is their eighth quarter-final loss out of nine games.

The Brentford Bees have been dominant in the Cup this year, having already seen off West Bromwich Albion, Fulham, and Southampton to get to the last eight. Their success leading to this point undoubtedly added confidence to the home side success against the Magpies. Both sides fielded strong teams for this match and it was clear that they both wanted the semi-final spot that was up for grabs.

Most of the first half action were directed at the Newcastle United end of the pitch. This pressure resulted in a couple of good chances which were spurned by Brentford’s attack. The only highlight for Newcastle was a strong shot from Ryan Fraser that was easily dealt with by Bees keeper, Luke Daniels.

The second half saw some attacking changes by both managers, but it was Brentford who carved out a match-winning goal through Josh da Silva. Steve Bruce added Dwight Gayle and Joelinton upfront, but they couldn’t help the Magpies, nor did the late addition of Andy Carroll.

So, Thomas Frank is the happier man today, leaving Steve Bruce to ponder what could have been again.

Brentford will now go on to face Spurs in the EFL Carabao Cup semi-final on 5 January 2021.