Predictions ahead of the Crystal Palace vs Newcastle United Premier League fixture in Matchday 10. 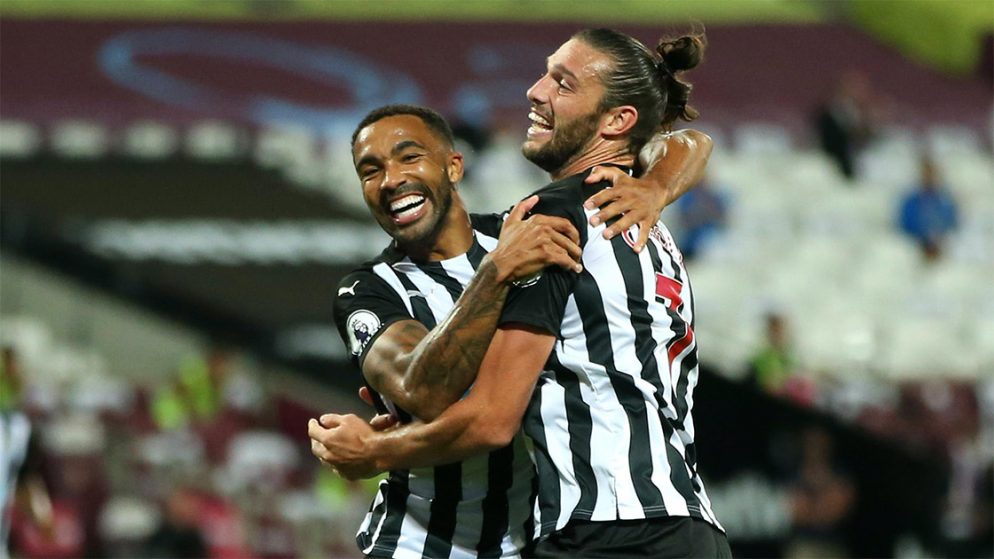 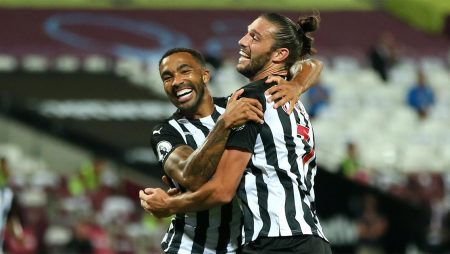 In recent years this matchup has been short on goals with one goal often being enough to decide the outcome. With the current need for points and with strikers on both sides needing to up their game, we have a feeling that this fixture might more goals than it is used to.

After a good win against Leeds United in the last game, the Eagles decent start to the season came unstuck at Turf Moor. They will hope to regain their spot in the top half by taking all three points against the Newcastle. Although they will again be without some of their bigger names due to injury, CoVid-19 isolation protocols and suspension. Palace will be hoping they can regain some of their early-season form and come away with all three points.

Crystal Palace will be looking for some better news from their injury list. James Tomkins is a likely return and will give the team a big boost. Roy Hodgson will be expecting Michy Batshuayi and Christian Benteke to find their touch after poor performances against Burnley.

Hopefully both players find their feet in this game and negate the loss of Wilifried Zaha to the starting line up.

In terms of the overall injuries and returning players for Crystal Palace:

Suffering the loss at home to Chelsea in Matchday 9, the Magpies have only gained seven points from a possible 18 in their last six matches. They flex a squad with stars from all over Europe but are yet to show their true potential. This week would be a good time to start and for someone to put their hand up and carry some of the heavy-weight that results from the expectations of the ‘Toon’ army.

We’re looking to Crystal Palace as three points we need and definitely want.

Although the Magpies have a few of their stars sidelined, they are still capable of fielding strong side against any opponent. The possibility of having Matt Richie and Callum Wilson back at full fitness gives the squad a much stronger look to it too. Joelinton is struggling and needs to convert more opportunities and whenever Andy Carroll is injected into the game he has to threaten the Crystal Palace backline immediately to disrupt the flow of the game.

One player to point out for Newcastle is goalkeeper Karl Darlow. Darlow has made more saves than any other keeper this campaign. It makes sense given the up-and-down form that the team has been riding.

For Newcastle the list of injuries and returning players includes:

All things considered, both these teams are very well-matched ‘on paper’.

The loss of Wilifried Zaha is arguably the defining factor in this fixture and we suspect it will be what prevents a win for Crystal Palace. Newcastle has shown enough quality and good form to be worthy of taking something from this match and by the full 90 minutes, we expect both sides to have scored.

Don’t sleep on the ‘overs’ market for goals, our team here is predicting a 2-2 draw, not enough for either side to make a dramatic move up the table but for sports bettors, there is plenty of potential here.