Fulham take on Everton at Craven Cottage in Matchday 9 of the Premier League season, catch all the latest team news and predictions here. 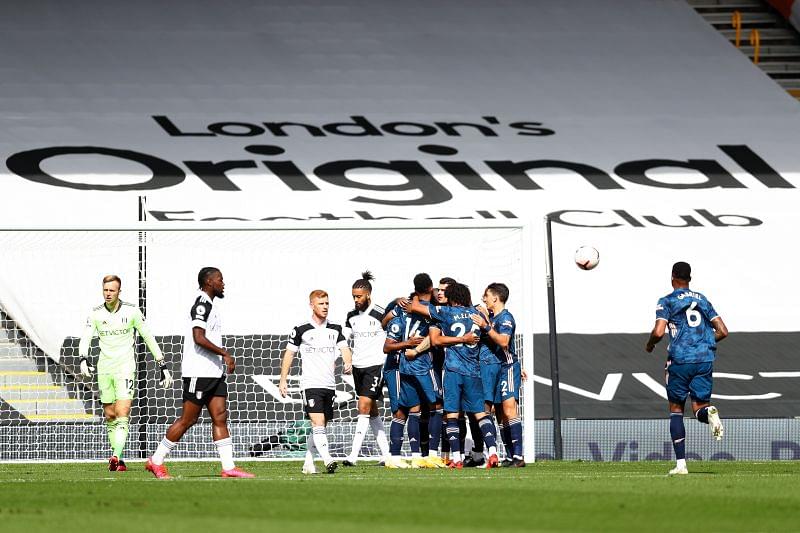 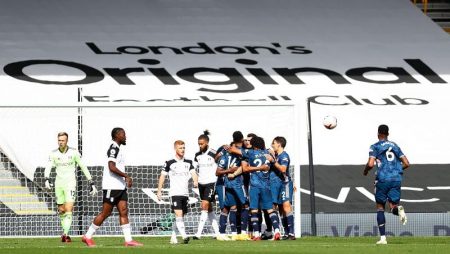 With the improvement of the Fulham in recent weeks combined with the Everton’s recent struggles, this game might be difficult for either side to find that spark to produce a winner. The only reason for either side to walk away with all three points will be whether Alexander Mitrovic for Fulham or Richarlison for Everton can find the fire.

Despite their win over West Bromwich Albion in their last home outing, and the unlucky loss to West Ham, they may still find it difficult to take maximum points this weekend. Despite Ademola Lookman’s terrible attempt at a ‘Panenka’ late on against the Hammers, his coach Scott Parker is adamant he will be better from now on. Facing his old club should give him the boost to perform.

The Cottagers have several players listed on the ‘long term’ injury list but they will be hoping that Rodrigo and Mario Lemina will be available for selection. Fulham supporters will be hoping that star striker Alexander Mitrovic will lead the attack and give the side a target to occupy the Toffees defence.

So, how are the injuries and returning players looking for this weeks game?

The Toffees started this season as the team to beat, at one point they were even being considered as genuine title contenders. Then as is often the case in the early days the bubble bursts and things look very different.

Facing Fulham on the end of a three-game losing streak – Carlo Ancelotti realises that his defence has been a concern and will hope the training track has tightened this area up somewhat. Unfortunately, this may also limit their attacking efforts being so focused on keeping the holes out of their defence.

It’s not all negative with Everton, thankfully they have a relatively minor injury list, in comparison to other sides in the Premier League. This weekend could see the return of almost all of those players and help boost their chances of snatching points from this game.

At least Yerry Mina, Richarlison, James Rodrigues, and Allan all made it back from international duties safe from CoViD-19.

Despite some concerns, we can see that this game will not help either side in their battle for consistency and upward movement. Both Everton and Fulham are capable of scoring goals but they’ve also have shown a tendency to leak goals at the wrong end of the pitch.

It is hard to look at this fixture and not see anything but a point each after the whistle at the end of 90 minutes this week.

We are predicting Fulham vs Everton ends in a 2-2 scoring draw.