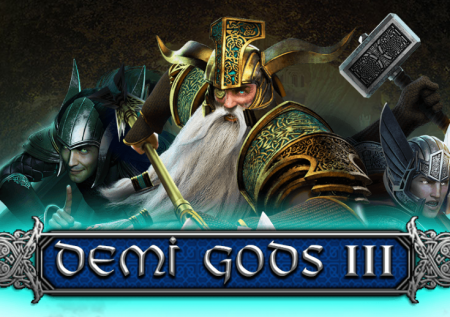 We know what you are thinking, yet another Viking/Norse Mythology based slot joins the long list of online casino games trying to cash in on the success of popular films on the big screen. Don’t be quick to pass on Demi Gods III though because this slot feels much like joining a party on an adventure through the Lord of the Rings franchise – the only thing missing from Demi Gods III is the feast to start!

The mood is real with this slot, and while this sounds like an inspiring war speech that you’d hear before a marathon siege. This online casino game is a real quest, and brings an exciting new feature the ‘Free Spins Journey’, but we will get to that soon, spinning on Demi Gods III will have you forgetting that you were playing a slot and thinking you were in a new indie-developed role-playing game on your mobile.

Kick back and pillage your way through nine worlds, each representing one of the nine worlds from Norse mythology. These worlds are rich (aren’t they always?) and will undoubtedly cater to the desire for more (we won’t judge), as each of the nine stops on your ‘Free Spins Journey’ comes stocked full of resources and their own unique feature to boost your winnings. Now, don’t start your journey until you’ve checked out our guide to your Free Spins Journey with Demi Gods III. Are you ready to stake your claim on the nine worlds?

Demi Gods III is a real winner, and we must tip the hat to the team at Spinomenal – they clearly nailed the design and gameplay brief here. For the most part, there is minimal cringe-worthy, and tacky Vikings feel to this slot, which is impressive because this game goes deep on the Norse mythology.

There is so much going on with this slot that it would be understandable if you felt lost at first. But when it comes to getting stuck in, the game plays very smoothly, and any confusion goes away rather quickly. Demi Gods III has two gameplay forms with the first being the standard game, and the second being the special interactive feature – coined the ‘Free Spins Journey’.

Both forms of the game are easy to play and provide a chance to win at epic proportions. In the standard game, you’re looking to land the usual winning symbol combinations, with the Wild symbol featured by a ruby gem that is encased in silver and substitutes for all other symbols. There are stacked wild symbols too, which are represented as a Demi God character and covers four symbol places.

Win multipliers will add two times or three times to your wins at random, courtesy of a creepy crow flying across your game screen carrying the multiplier. Weirdly enough, this reminded us of Hedwig sending mail from Harry Potter – luckily this crow won’t be delivering you a howler from Ron’s mom!

The most fun you will have playing Demi Gods III is with the unique feature ‘Free Spins Journey’, you can proc this feature by landing any three or more scatters and get ready for your journey to riches. In this slot the scatters are a blue and silver symbol with three interlocking triangles encrusted with the words BONUS. A cool fact for you, this symbol is a reproduction of a symbol from Norse times called ‘the valknut’ which means “slain warriors” and “knot”.

The big attraction to playing Demi Gods III is the special ‘Free Spins Journey’ feature. As we mentioned, triggering this mode is straightforward. However, if you are impatient or having the worst rng-karma, Spinomenal has added their much loved to buy feature option. This will let you set your bet amount for the feature and pay the purchase price to get instant action.

The ‘Free Spins Journey’ consists of nine worlds which you will make your way through one-at-a-time to pillage each world of their resources. The journey is simple as each time that you unlock the feature grants access to the next world in line.

Each of the worlds has its own special bonus benefit, which means the winnings from your 12 free spins can start adding up very quickly! Your ‘Free Spins Journey’ will take you from each corner of Norse mythology, with cheeky benefits to keep you from going bored during your raids. You’ll visit:

How the Game is Designed

The playthrough for Demi Gods III is addictive, the background music is thrilling, and it really gets you drawn in with the music getting faster and more profound as your wins during the ‘Free Spins Journey’ continue racking up. Your heart will be racing.

We loved that the noise the reel makes when it sticks was not too overbearing as it can be a real mood killer. Likewise, with the noise, the game makes when you win. However, the animation for more significant wins sounds out of place. It is chanting but sounds like an African tribe rather than something from Norse times.

The graphics are excellent, and it does help to bring the whole game together nicely, with professional quality to it.

In terms of reel spinning, the speed is standard to other Spinomenal titles, and the option to turn on the slower or faster versions of autoplay spins are nice too.

What is the Maximum Win on This Slot?

It doesn’t matter how big, or small your bankroll is, pillaging with the Demi Gods is a hobby that anyone can access! The entry cost for your next pillage can be as cheap or pricey as you would like.

Pillage your way across 50 pay lines from as little as 0.01 or kick it up a notch and experience the thrill of up to 10 per payline. Remember that what you bet is what you get. In Demi Gods III the largest payout for a win is 300 times your bet per line, which means the maximum amount that you can reel in is a cool 150,000.

Now, just checking… You get that we are talking about spins, here right? We no longer condone raiding because legal kicked up a fuss after Leroy Spinkins ruffled some leather hides…QQ.

Our Take on the Demi Gods III Slot

Well, here we are at the end of our pillage, and there is one thing that we can be sure of, Demi Gods III is an awesome journey which really shows a respect for the craft. For fans from the first two Demi Gods titles, the third installment is a much-welcomed addition that has improved plenty and fixed many of the uninspiring elements that just seemed too try-hard and gimmicky.

Seasoned veterans of a cheeky spin will love working their way through each of the featured Norse worlds for those great winnings’ boosts. Now, while new players might need a spin or two to wrap their heads around the ways of the Demi Gods, stick to your bidding because the slot is quite simple and at the end of your playthrough you will feel great sharing in the spoils of the realm. 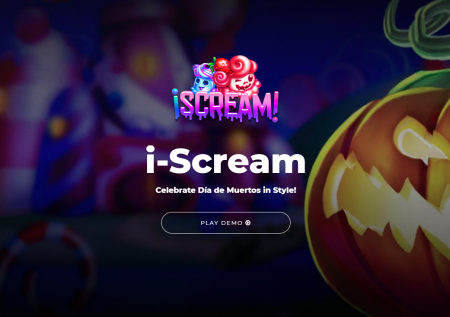 iScream Slot
Ready to celebrate the day of the dead with something a little more sticky? iScream is your best treat for Halloween fun!
Play Now 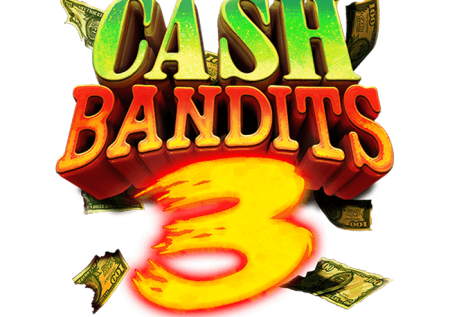