Prediction and betting tips as Leeds United take on Arsenal at Elland Road in Matchday 9 of the 2020/2021 Premier League season. 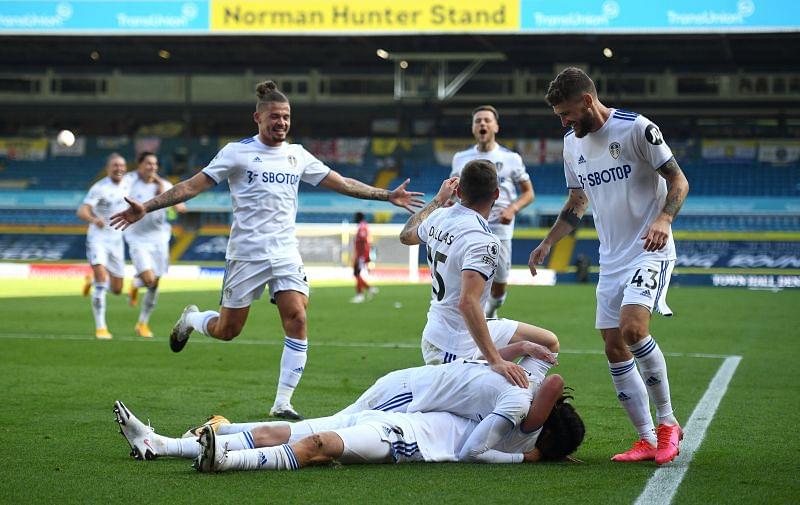 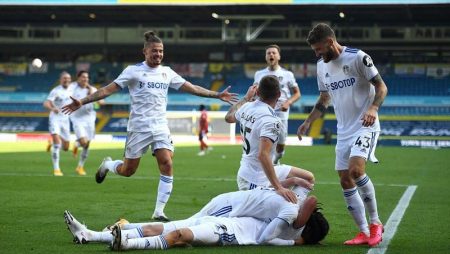 Many pundits see this game as possibly the most entertaining match in round 9. Both sides have the ability to create goal-scoring chances but the Gunners defensive capabilities should be better than the Whites, seeing them collect maximum points from the fixture.

The Whites have not shown the improvement that Marcelo Bielsa wanted after a shaky start to season 20/21. Recent defeats to Leicester and Palace have not made his mood any better. Recently they have been unable to convert possession and pressure into goals, and when combined with the inability to prevent counter-attacks while in transition they could subject themselves to a heavy defeat, again.

The Whites will be counting on Rodrigo being ready to return and bolster the squad for this match. Marcelo Bielsa will need to rethink his 3-3-3-1 formation after massive failures prior to the international break.

Despite poor form prior to the international break, the Gunners will be confident that their squad depth will be enough to claim all 3 points in this match. Mikel Arteta will look to his players to reinforce their quality with a good win against the Whites, spearheaded by Pierre-Emerick Aubameyang using his pace to penetrate the White’s defense.

With Mohamed Elneny and Sead Kolasinac being tested positive for Covid-19 during the international break Mikel Arteta will need to rethink their replacements. Another headache he did not want was a supposed training field incident between David Luiz and Dani Ceballos, in which punches were reportedly thrown.

With the White’s recent poor form and the Gunners aiming to cement a position in the European spots an entertaining and high scoring game is expected. The class of the Gunners squad should see them through and expect Pierre-Emerick Aubameyang to oustrip the White’s defence on numerous occasions.

Our prediction is a 3-1 win for the Gunners, taking them closer to a top 6 position.