Prediction and betting tips as Liverpool take on Leicester in this top of the table clash at Anfield in EPL Matchday 9. 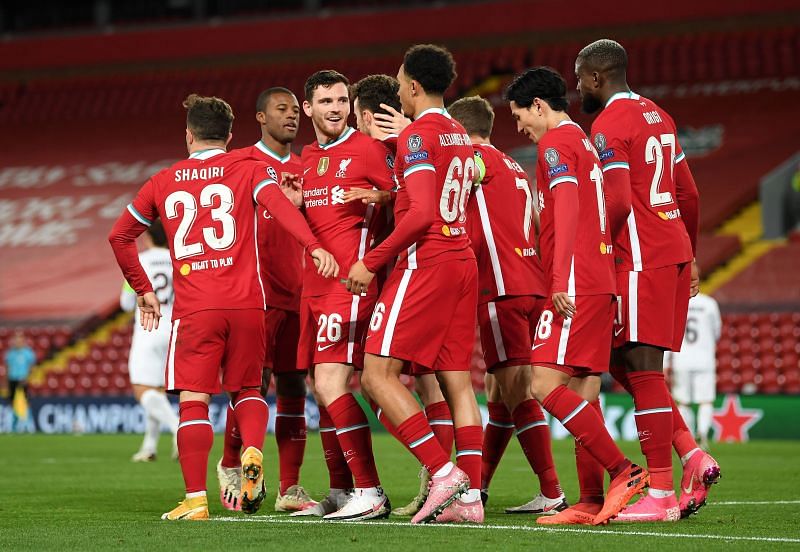 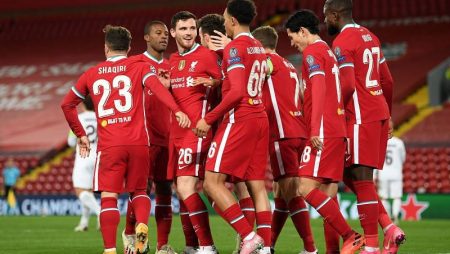 This top of the table match has the Reds having a home advantage that might not mean too much in this CoVid-19 landscape. Yet again, this is a high flying Foxes outfit that they are welcoming to Anfield. Although the Reds have been a formidable side in recent times their defensive injuries could show up against this strong Foxes side. The Foxes have their tails up, winning all four away games so far this season.

Normally Anfield is a fortress but with CoVid-19 denying them the supporters ‘extra’ man they will have their difficulties with an in-form Foxes team. An outstanding away win at Atalanta in the Champions League together with their early performance against Manchester City auger’s well, but it will likely hinge on whether Sadio Mane and Roberto Firmino can take up the slack upfront.

Jurgen Klopp will have his fingers crossed and hoping that his injured international stars are able to recover ahead of this match. The team has had leaky defensive trouble for most of the 2020/2021 season so far and may have to rely on the Reds free-scoring attack to cover any defensive frailties.

Both Sadio Mane and Roberto Firmino enjoyed a successful international break and would suggest that they’re poised to continue this form against the Foxes.

Injuries and returning players for Liverpool:

On the back of a six-game winning run, the Foxes will have high expectations of getting something at Anfield this weekend, if not all three points. Jamie Vardy is back to his goalscoring best and has a proven record against the Reds. Brendan Rodgers will hope that now is the time to break the Reds unbeaten home record and pour more misery on Jurgen Klopp and the Reds Champions hangover.

One things for certain, this Leicester City team is full of confidence, with a touch of ‘dog’ in them.

So far this season, the Foxes have shown great strength away from home with wins at both Arsenal and Manchester City. Plus, an in-form Jamie Vardy could well be the difference in this fixture, he is on quite an amazing away scoring streak at the moment.

Injuries and returning players for the Foxes:

Obviously, the Reds home record is in their favour, but there is no Kop and thus no 50,000 screaming fans to spur them on. When you add the problems the Reds have had defensively this season they will likely concede as many as they score. Jamie Vardy can’t stop finding the net away from home and should fare well against the disjointed Reds defence.

Our prediction is a 2-2 draw with the Foxes maintaining their position at the top of the table. The Reds will be hoping other results will keep them in 4th place but it is unlikely that Southampton won’t manage any points in their game.