Manchester City take on Burnley in Premier League Matchday 10. We’ve got predictions and team news for this important fixture for both squads. 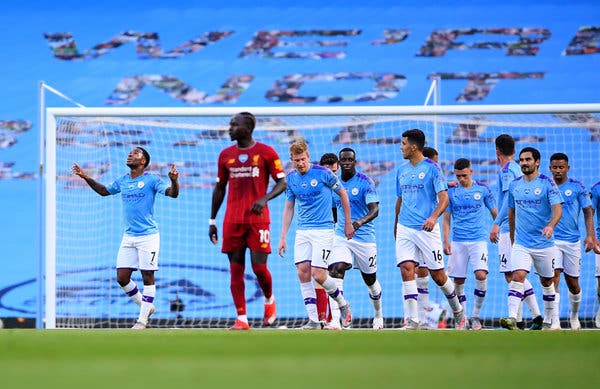 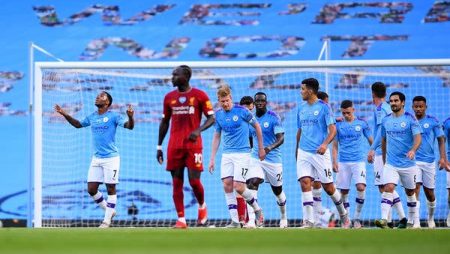 Pep Guardiola will be expecting a positive response from his squad after the defeat at Spurs last game. Although the Clarets had their first win of the season last week. It is hard to predict whether that will help them to get anything from their trip to Etihad Stadium.

With a loss last time out against Spurs, the Citizens will be wanting to forget that match and show the Clarets that they are still a force to be reckoned with. A major boost to their chances is Sergio Aguero’s return to fitness. As usual, they will have the constant threat of Kevin De Bruyne both down the wings and from any free kicks close in, even if De Bruyne is not looking his most threatening as of late.

The Citizens should field a full-strength team this weekend, although they will be missing a couple of players. Their squad is still strong enough to field a star-studded side. With Raheem Sterling scoring freely recently and a fit Kun Aguero, the Clarets defence will have a busy 90 minutes ahead of them.

The injuries and returning players for City include:

The Clarets will go into this match expecting a backlash from the Citizens, and they will be hard pushed to do anything about the probable onslaught that is coming their way. With only the one win to show so far, the form of Burnley is far from what is expected for a club to survive in the Premier League.

Thus, Burnley finds themselves sitting just outside the relegation zone and will need to improve quickly if they intend on having fewer pressures mounting as the season stretches on past the Christmas period.

It is hard to find how the Clarets will get anything from this match, not only based on prior form but past history says that it is unlikely they will score, and will probably ship a few goals themselves. Their only hope seems to be that Man City’s poor run of league form continues and the Clarets can build on last weeks’ success.

Injuries and returning players for Burnley:

With Kun Aguero fit, Raheem Sterling scoring at will lately and the constant threat of Kevin De Bruyne it will be 90 minutes of defensive work for the Clarets. Pep Guardiola will be expecting a top-class performance to wipe away last week’s defeat and he will demand goals from his superstar team.

Our prediction is at least a 3-0 win for Manchester City, and depending on other results they could finally start moving up the table closer to their expected top four ranking. This result would mean the Clarets stay in the relegation battle with a quarter of the season gone.