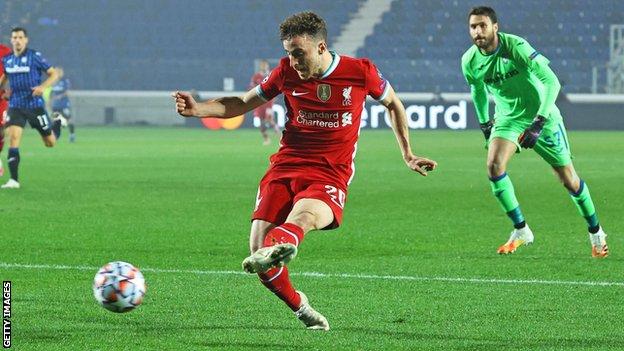 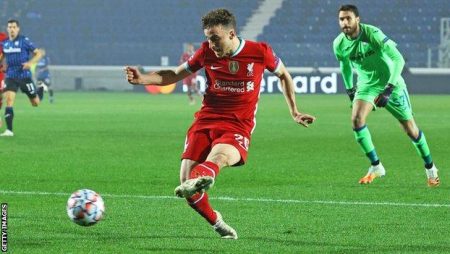 English clubs started round 3 of the Champions League group stage on Wednesday morning unbeaten. Liverpool made it three wins from 3 matches with a 5-0 win away at Atalanta on the back of a rapid start to the second half.

Manchester City won 3-0 at home to Olympiacos, they were made to work hard for it, and two late second-half goals ensured win number 3. It was looking like a clean sheet sweep for the English clubs.

That was before Manchester United faced Istanbul Buyuksehir in Turkey. Having seen off Paris St Germain and then RB Leipzig in their first 2 group H matches, it was expected to be a simple case of getting the three points – that was before some dreadful defence lapses changed the story.

Chelsea did continue the pattern with a straightforward win over a ten-man Rennes side 3-0, aided by the dismissal of Estevao late in the first half – holding onto their unbeaten start to the 2020/2021 campaign.

At the halfway stage of the group matches, all four English clubs are sitting at the top of their respective groups and look well-set to progress to the next stage.