Queensland fielded a young side in game one of the 2020 State of Origin. Everyone picked NSW to come out on top but Wayne Bennett coaching delivered. 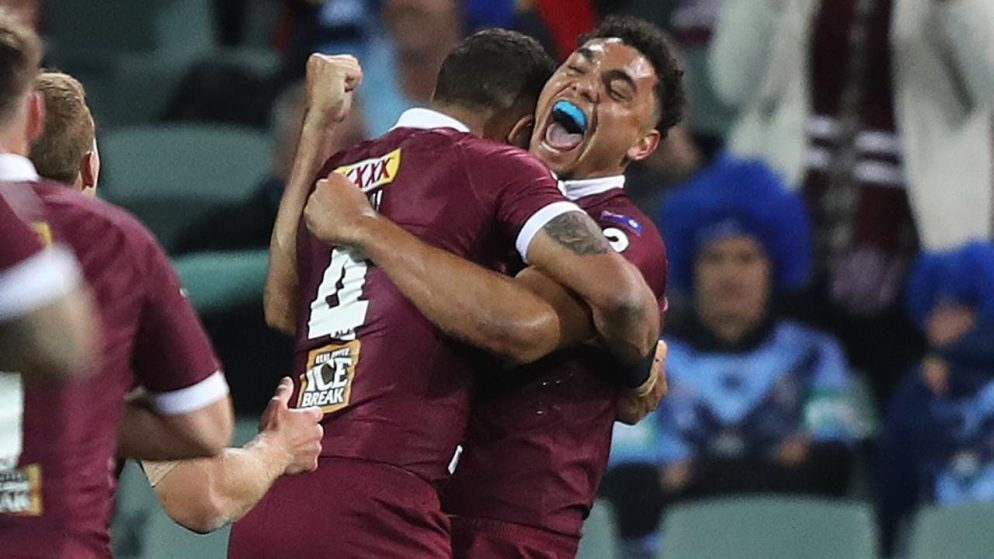 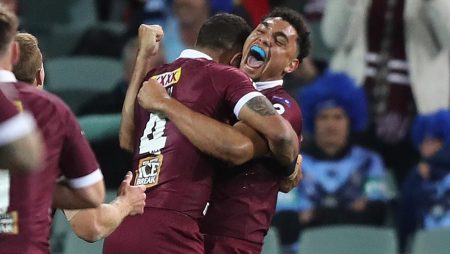 The Queensland State of Origin Team went into Game 1 with the world against them, with pundits and bookies setting a tone that suggested the Maroons had no chance of winning. Sportsbooks had them at $3+ and offered 8+ points.

Unfortunately for them, they forgot about the most significant factor in Origin football. Something that played a part in the QLD dominance throughout the past two decades.

What they all forgot about – was the Queenslander spirit.

Although starting well and having plenty of possession, the Maroons failed to capitalise and were hit with a couple of tries in a 5-minute spell late in the half.

Despite the NSW Blues being dominant for much of the first half, they went into the locker rooms at half-time with just a 10-point lead to show for it.

Half-Time Adjustments are What Separates the Best Coaches

Everyone knew that wasn’t enough to seal the deal. Maroons coach Wayne Bennett made this well clear.

It was time for one of Wayne Bennett’s famous half-time talks and tactical adjustments just as you expect from legendary New England Patriots head coach Bill Belichick.

The Maroons came out of the sheds looking like a different team once the 2nd half got underway, and 15-minutes later, they had scored the first of two quick tries in a couple of minutes – game on!

Quick thinking by Munster lead to another try, and despite a last-ditch effort from Blues’ Addo-Carr, the unlikely Maroons had notched a win in Game 1.

Origin Game 2 Kicks Off in Sydney

We don’t have to look too far ahead for game 2 in Sydney and the expected backlash from the Blues. The next match kicks off at ANZ Stadium in Sydney less than a week away on 11 November at 7:10 pm AEST.