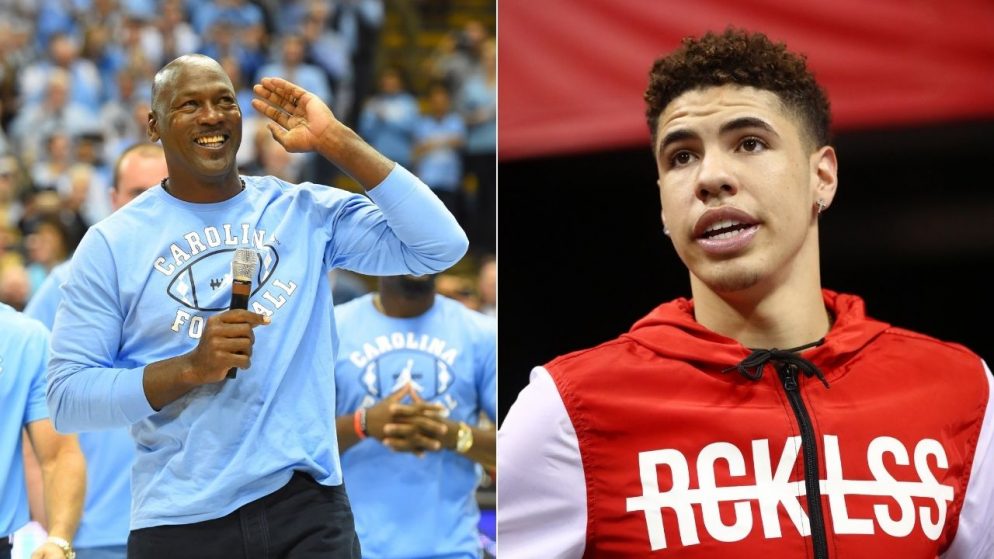 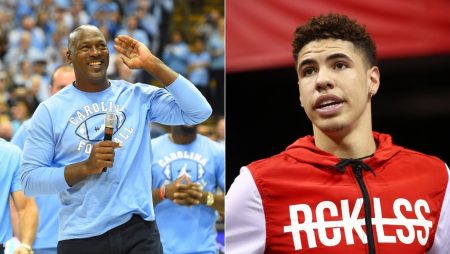 LaMelo Ball is no longer playing small-ball in the land down under. Ball’s fate was decided, being selected 3rd overall by Michael Jordan’s Charlotte Hornets.

Ball joins a Hornets team that is in the build phase of a team-rebuild, having dealt Kemba Walker to the Celtics last season. A pandemic riddled season that ended with the team finishing 9th in the Eastern Conference. Just five games behind the Orlando Magic and a ticket to Disney World (the playoff bubble).

The Hornets are in for an interesting six weeks during the lead up to the newly announced NBA season – which tips off on 22 December 2020. There will likely be plenty of talk around young stud point guard, Terry Rozier, who would probably be a clash of talent if Jordan and the Hornets are to go all-in on #MeloBall.

Good news for Charlotte is that their roster is stacked with young talent, and the future is looking good.

Unfortunately, as has been the case over the past seasons with Kemba Walker – the Hornets have lacked that killer-sting. This is where the drafting of Melo and the potential trade-dangling-bait of Rozier comes full-circle.

The Hornets are believed to be serious in their hunt for recent league MVP Russell Westbrook. Russ is reported to want out of the Houston Rockets (who doesn’t want out in that exodus at the moment though?).

Rozier would be a promising young-piece for the Rockets to build around and would be key to any potential Westbrook-to-Charlotte trade.

Plus, can you imagine Westbrook running the floor if Michael Jordan is able to transfer some of that classic MJ ‘dog’ and ‘fight’ into Russ? We are all in on that one.

Better yet, who is the big winner in the LaMelo Ball draft?

It’s not the Big Baller, and it’s not MJ and the Hornets. It’s the NBL (Australia’s National Basketball League). LaMelo took a chance and skipped out on the ‘normal’ college route to the NBA and headed to play ball in Australia. Getting paid, getting valuable experience, and at the end of the journey – made it as the third overall pick in the 2020 NBA draft.

It looks like coming down for an Aussie holiday might be a good idea for some of the upcoming draft stock.

That is until the NBA finally vetoes the year of college hoops (or international) rule. Just in time for Bronny James to jump into the NBA and play on the same court as King James.