Prediction and betting tips as Newcastle United take on Chelsea at St James’ Park in Matchday 9 of the 2020/2021 Premier League season. 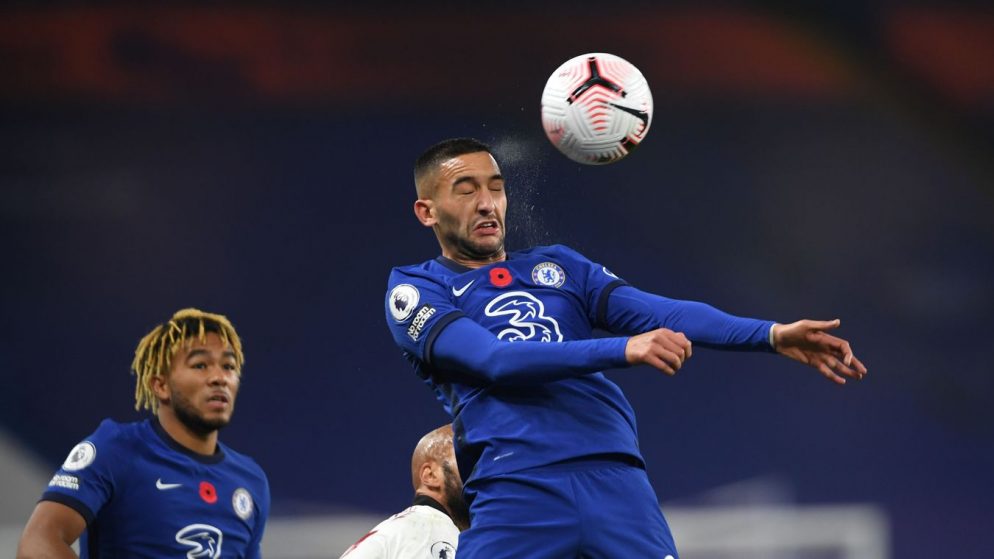 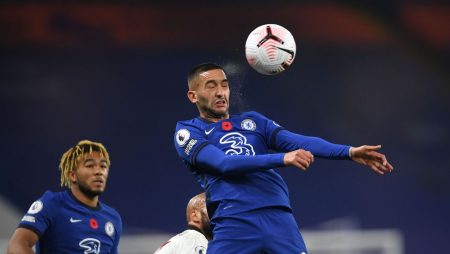 Newcastle United open matchday 9 of the 2020/2021 Premier League season with Chelsea visiting St James’ Park on 21 November 2020. Chelsea comfortably put four past Sheffield in their last game, and the Magpies will be looking to make up for their disappointing loss to Southampton.

While Chelsea are heading into the game strong favourites, Newcastle are still within a chance of pulling off an upset if the likes of Callum Wilson and Saint Maximin up front can get firing.

Newcastle’s inconsistent start to the premier league campaign is continued as they failed to get anything going in their last outing. It sounds like there is some disruption growing within the club as centre back Fabian Schär voiced his criticism, meaning there should be plenty of soul searching during the international break.

Meanwhile, Steve Bruce will be hoping striker Callum Wilson can keep his fitness as Ryan Fraser has injured his hamstring with what is being referred to as a “small tear”.

Although Newcastle aren’t in great form currently – all is not lost. The criticism against Steve Bruce is in form as usual. Great wins against Everton and West Ham are leveled out by disappointing defeats to Southampton and Brighton.

At the end of the day, the Magpies are sitting clear of relegation by 8 points and many clubs would love to be in that position, it’s obvious a club with the history that Newcastle have are still stuck thinking they are a top 6 team pushing for Europe year-in-year-out.

There are no big movements so far for the team, although, Ryan Fraser is out as he deals with a hamstring tear after departing from the Scotland squad.

All eyes will be on the following players who will be returning to the club after international team duties:

Kurt Zouma has been playing fantastic for Chelsea and we expect him to continue his dominant play in aerial contests, intercepted passes and his 90.1% accurate passing. Thiago Silva is equally dominant in defence, with his experience shining through and Kante got on the mark for France against Portugal during the break.

Ben Chilwell has been a big signing and is showing his ability to be versatile. With three goals and two assists in his ten games so far. The consistency for Chelsea up front has helped them to score plenty of goals with plenty of chances coming on the attack.

Chelsea will need a win here if they are to continue keeping track with the top four. Sitting only a point behind the Saints in fifth place – the top of the table is congested with just a win separating much of the top six.

The upcoming November and December period is where we will continue to see headway being made as the table fills out a little more leading into Christmas and the New Year.

As usual, the talented Chelsea team have plenty of players returning from international duty. The wider Chelsea squad has 22 players returning, clearly coach Frank Lampard will be hoping that they maintain their fitness:

Christian Pulsic was part of the USA squad but returned to the UK to continue rehabbing his hamstring injury.

The upcoming November and December period is where we will continue to see headway being made as the table fills out a little more leading into Christmas and the New Year.

Given Newcastle appears to be struggling with an identity crisis still, we expect Chelsea to be far too strong up front and their defence being too solid and experienced for the lacklustre Newcastle team.

Our prediction is a 3-1 win for Chelsea, and further problems for the tyne.