Burnley took on Wolves at Turf Moor with critical points on the line for the Clarets. Here’s our Premier League review and match highlights. 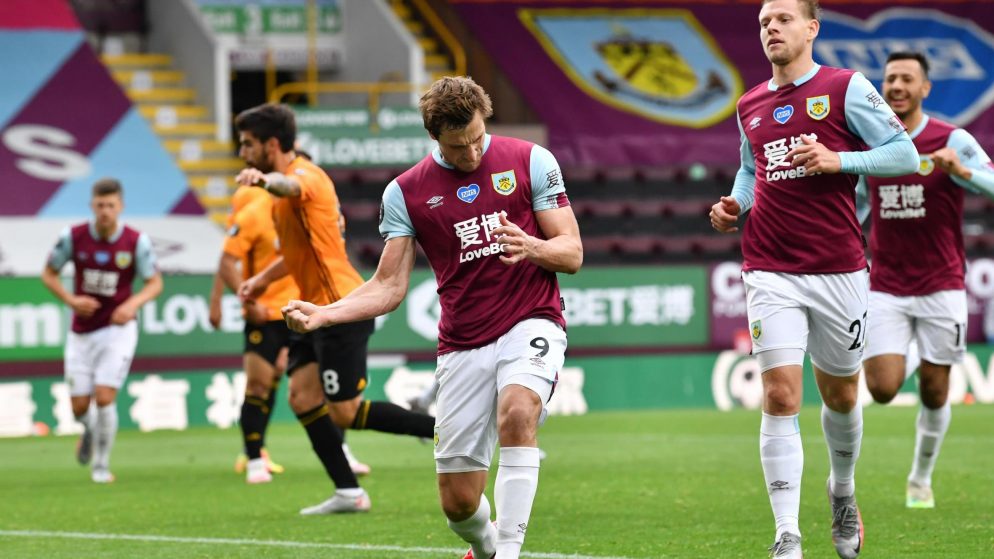 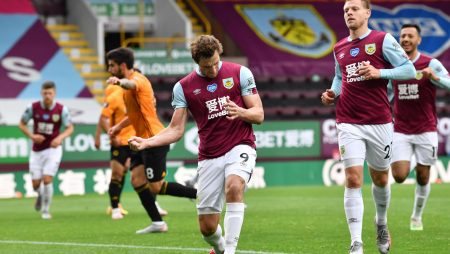 We’ve got your Premier League review for Burnley vs Wolves, including match results and commentary on the game. Clarets supporters will be over the moon after this morning’s result as Burnley defeated Wolves 2-1. The win and three-points provided a much-needed boost for relegation dodging Burnley on the Premier League Table.

Ashley Barnes helped Burnley clear the relegation zone, with his first goal in over a year. A second goal from Chris Wood gave them a 2-0 lead, which became a bit worrying after Fabio Silva’s late penalty.

Now, 16th the Clarets can thank the stellar performances of Ben Mee and James Tarkowski at the back. These fellas contained just about everything that Wolves threw at them, especially weathering the second-half pressure.

Wolves are definitely missing the strike power of Raul Jimenez.

Manager Nuno Espirito Santo will need to figure something out, and quick. Despite holding 64% of the possession, and positive stats in attack Wolverhampton seemed unable to convert opportunities into goal scoring chances.

Wolves had 15 shots at Rui Patrício in the Clarets’ goal. This sounds fine, save for the fact that only 20% of those shots were on target. Unfortunately, this level of hit rate isn’t good enough for a Premier League club.

The defensive work that the Burnley back-four put in was the real difference between the two sides. While the fixture finished 2-1, the penalty that Silva converted for Wolves in the 89th minute of regulation was merely a consolation and didn’t reflect the game being close.

Make sure that you check out our in-depth Premier League preview and predictions for EPL matchday 15 below.