Chelsea were facing a potential three game slide coming up against West Ham. Frank Lampard’s men needed to get the job done. Now, we’ve done the job too and got your match result review here plus commentary and more. 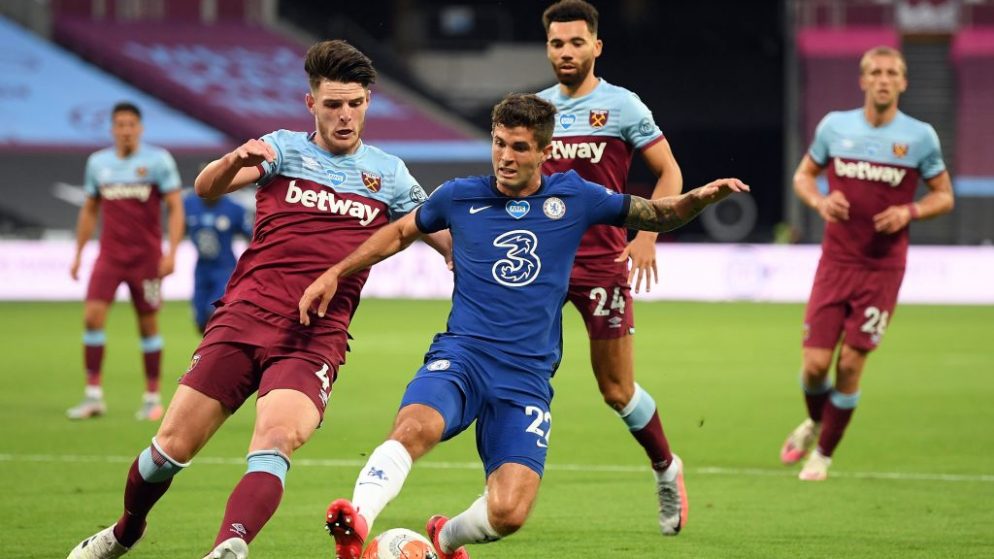 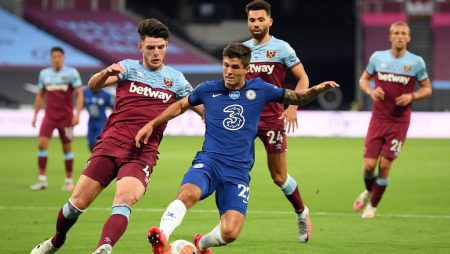 We’ve got your Premier League review for the recent Chelsea vs West Ham fixture, including match results and commentary on the game. Frank Lampard’s Blues will be relieved that they didn’t drop three on the trot, as they defeated the Hammers 3-nil. Chelsea’s win stops their slide down the Premier League Table and keeps them in check with the top four.

Chelsea flew out of the blocks and was a threat for the first half-hour of this game. West Ham United seemed unable to figure out what to do and surrendered the majority of possession.

A well took corner led to a free header from Thiago Silva gave Chelsea a well-deserved lead just ten minutes into the game. They were ahead on the scoreboard, but the Blues struggled to build on the lead throughout the next 20 minutes.

German Recruit Timo Werner appears to be suffering from a lack of confidence since joining Chelsea from RB Leipzig on a $94 million transfer (£53 million). The lack of goal scoring prowess comes despite Werner’s good start to life in the Premier League. By the end of this West Ham game, Werner missed another couple of good chances – which means he has now gone ten games without a goal.

West Ham United tried to get back into the game and dominated much of the game in the middle period, 30 minutes either side of half time but still they had nothing to show for it. Two disallowed goals might have helped their case but in the end, the Hammers had no answer to the quick late Blues surge.

A sterling effort by Mark Noble, in his first start since matchday one, wasn’t enough to peg the Blues back before Tammy Abraham’s two goals in two minutes (78′ and 80′) sealed the three points for Chelsea.

Make sure that you check out our in-depth Premier League preview and predictions for EPL matchday 15 below.