Prediction and betting tips as Sheffield United take on West Ham United at Bramall Lane in Matchday 9 of the 2020/2021 Premier League season. 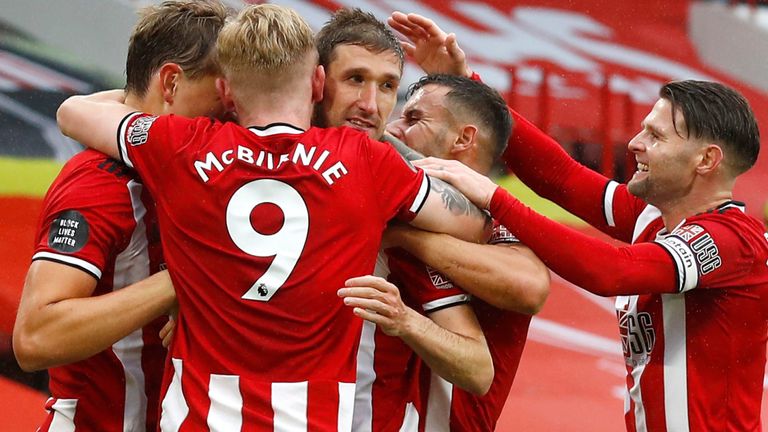 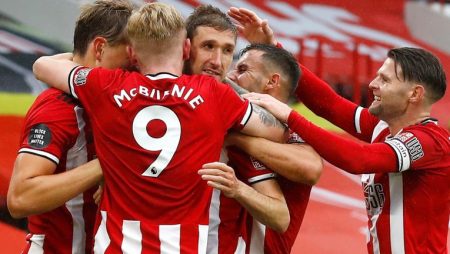 With the poor weekly showings so far of the Sheffield United, it is unlikely that they will see much of an improvement from this match. West Ham has the players, and performances so far, to enable them to come out on top and claim all 3 points.

Despite last season’s performances the Blades seem to have forgotten what is required as a Premier League team. It will require a real turn around if they want to get something from this match. If Bramall Lane was full their supporters may help them across the line – but CoVid-19 has other plans.

With several of the Blades players back on the list for selection this week, they will be hoping for a much improved result than the previous games this season. The Blades must find a way, and quickly, to get out of the effects of ‘second season’ doldrums. Lack of opportunities being created through their midfield has limited their attack from performing as it can.

The Hammers have performed well above what many expected so far. Sitting in mid table alongside the likes of both Manchester clubs and Arsenal their tally of 11 points has been well deserved from the performances they have shown.

Many suspected this season would see the Hammers struggling in or around the relegation zone. Eight games in and they have gathered a reasonable point tally which has helped relieve much of the relegation pressure. When, and if, a few of their stars are fit enough to return the Hammers should be able to consolidate on their 12th position. The return of Michail Antonio would be a positive boost for them, although he is doubtful at the moment.

Our prediction is a 2-1 win for West Ham United, taking the Hammers into the top half of the table – subject to the results of those teams around them. This will leave the Blades languishing a few points below the rest should the Clarets overcome the Eagles in the other Premier League games of the weekend.