Prediction and betting tips as Southampton take on Newcastle United at St Mary’s in Matchday 8 of the 2020/2021 Premier League season. 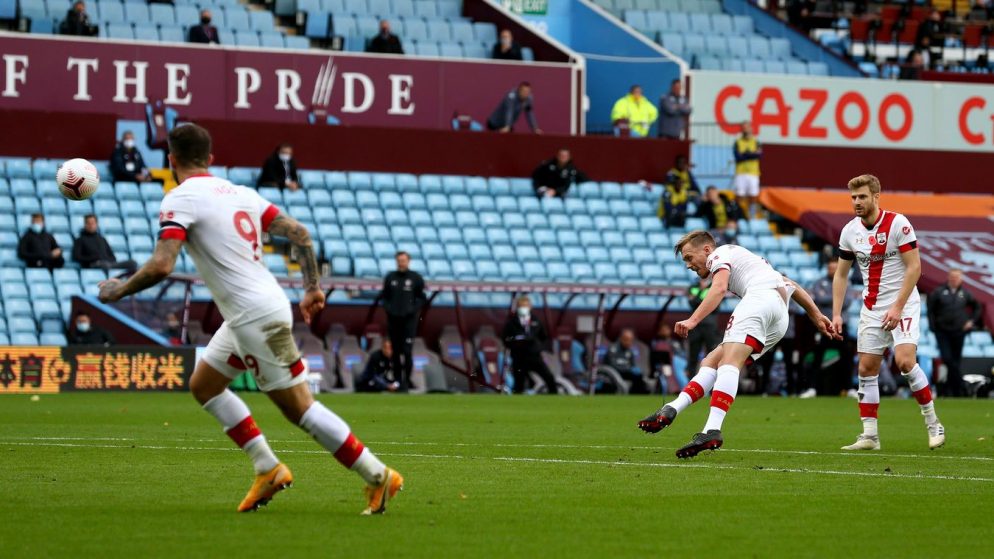 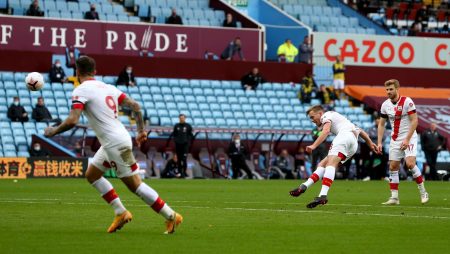 Southampton open Round 8 of the 2020/2021 Premier League season with the visit of the Magpies to St Mary’s. The Saints will be looking to make it three wins from as many games, especially considering 3 points puts them in the lead of the top flight of English football for the first time since Chris Nicholl guided them to the old 1st Division’s peak in September 1988.

After a disappointing start, the Saints have won four of their last five games, including two clean sheets at home. Home form was a big problem last season, but manager Ralph Hasenhuttl has done some great work on the training field, and their defence has shown significant improvement this season.

Although star striker Danny Ings will be missing (knee injury), they have plenty of attacking options upfront.

Che Adams seems to have found his goal-scoring touch and with James Ward-Prowse now the Saint’s leading free-kick scorer of all-time, surpassing the club legend Matt Le Tissier. Add to that the attacking threats of Nathan Redmond and Theo Walcott, the Saints have great chances of scoring from any position.

Newcastle has had a somewhat inconsistent beginning to the season and makes it difficult to predict how they will go this time. Significant blows to the Magpies chances are the losses of Jonjo Shelvey, Matt Ritchie and Dwight Gayle. They will hope Callum Wilson continues his scoring run – 6 so far this season. A Magpie win would see them leapfrog the Saints into 5th place.

While Steve Bruce remained positive earlier in the week. Newcastle is without a few of their experienced players:

Although you can never be sure which Magpies team will turn up, it is hard to look past the recent Saints results (undefeated in their past five Premier League matches) and their improved defensive stability should see them come away with maximum points.

Our prediction is a 3-0 win for the Saints, taking them to the top of the table.