Wolves host the Saints in Matchday 9 of the Premier League. Get a leg up on your bets with predictions and betting tips. 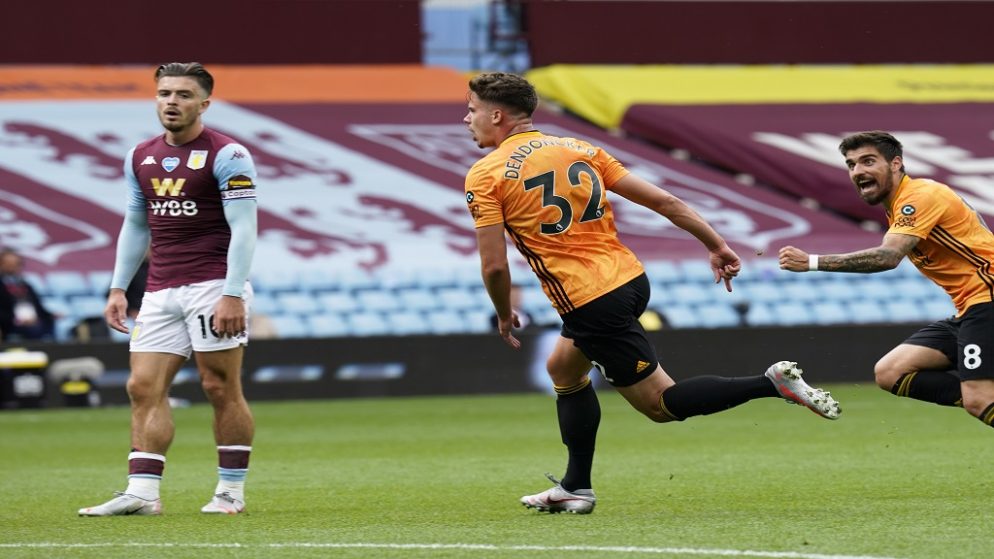 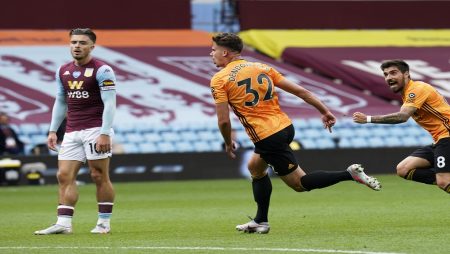 Comparing goals scored and conceded by both teams the Saints have a considerable edge in both areas. Currently, the hot-form side in the Premier League, the Saints’ ability to concede fewer and score more should be enough to edge this match and collect a very valuable three points.

Wolves will be hoping that their recent struggles in the opening quarter of matches are a stat of the past. If they can hold off the Saints during that period, look towards Pedro Neto, Raul Jimenez and Ruben Neves to capitalise in the counter-attack upfront.

The continued loss of Jonny in defence is a worry for the Wolves but with Conor Coady likely to be released from CoVid-19 restrictions and Romain Saiss ready to step up in their defence, the team should be relatively okay overall.

Injuries and returning players for Wolverhampton:

After losing their opening two games this season, the Saints have been unbeaten in their past six matches. Five wins have seen them rise to the heights of the Premier League and are pushing for a Europa League spot, if not the heady heights of the Champions League.

The return of past Southampton Academy protege Theo Walcott seems to have settled their midfield and created a solid link with the attack. On top of this, they are creating a lot more goal-scoring opportunities and playing with a high-press. Although relying on last year’s players in defence they are coping okay and with Mohammed Salisu on a slow return, look for the defence to improve.

Saints received a big boost with star midfielder Oriol Romeu putting pen to paper on an extension to his contract for a further 2½ years. James Ward-Prowse and Ryan Bertrand are also expected to play having recovered from minor niggling injuries.

Danny Ings sidelined after his minor knee operation, however, it appears the outlook is better than expected. In his place, Che Adams has stepped up to fill the role and has improved on last season’s performances – showing a great spark in attacking prowess.

For Southampton, their list of injuries and returning players include:

Both the Wolves and Saints will be going into this match with virtually full complements of players at the disposal of both Nuno Espirito Santo and Ralph Hassenhuttl, so, expect to see two strong teams on the pitch. With the Saints having an excellent unbeaten run since the opening fortnight and Wolves somewhat up-and-down results so far – an exciting match is expected and neutral viewers should look forward to this game.

We expect Saints to edge this one and keep their European aspirations going strong.

Our prediction is a 2-1 away win for the Saints, cementing their position in the top four and putting them up into third spot on the table.

Check out our weekly simulations and more great video content on our YouTube channel. We’ve simulated this matchup between Wolverhampton Wanderers and Southampton, with an intense clash capped off by some late drama. Who came out on top?

Watch the video below and let us know your predictions in the comments section.